BeerDeCoded: Give them beers, people start talking about genomics

BeerDeCoded: Give them beers, people start talking about genomics

We heard about nutrigenomics and personalised food, but who ever thought of beeromics?

What is inside beer? What makes THAT beer taste unique? The open-source citizen science initiative BeerDeCoded will find out by sequencing the DNA found in your favourite fermented beverage. It is a scientific quest to measure the biodiversity of beers and build a personal molecular sommelier.

At Lift Basel, we will inaugurate the first Tree of Beers. Using genomics and bioinformatics, we can identify the ingredients and build a genetic classification of beers based on DNA data. All the beers present on the tree were nominated by the backers of the BeerDeCoded Kickstarter campaign, initiated at the “Crodwfunding Science” workshop during Lift15 in Geneva.

At Lift Basel, BeerDeCoded will unveil the first results from our citizen science initiative and ask the participants to gradually unveil the Tree of Beers using a twitter-responsive board.

BeerDeCoded is a not-for-profit collaborative initiative between SwissDeCode, a spinoff from the University of Geneva, and Hackuarium, the DIY Biology community of the Lausanne area. It is an open source project promoting a public discussion regarding issues related to personal genomics. We simply use beers as surrogates of individuals.

So come talk to us and ask everything you always wanted to know about beer and DNA. 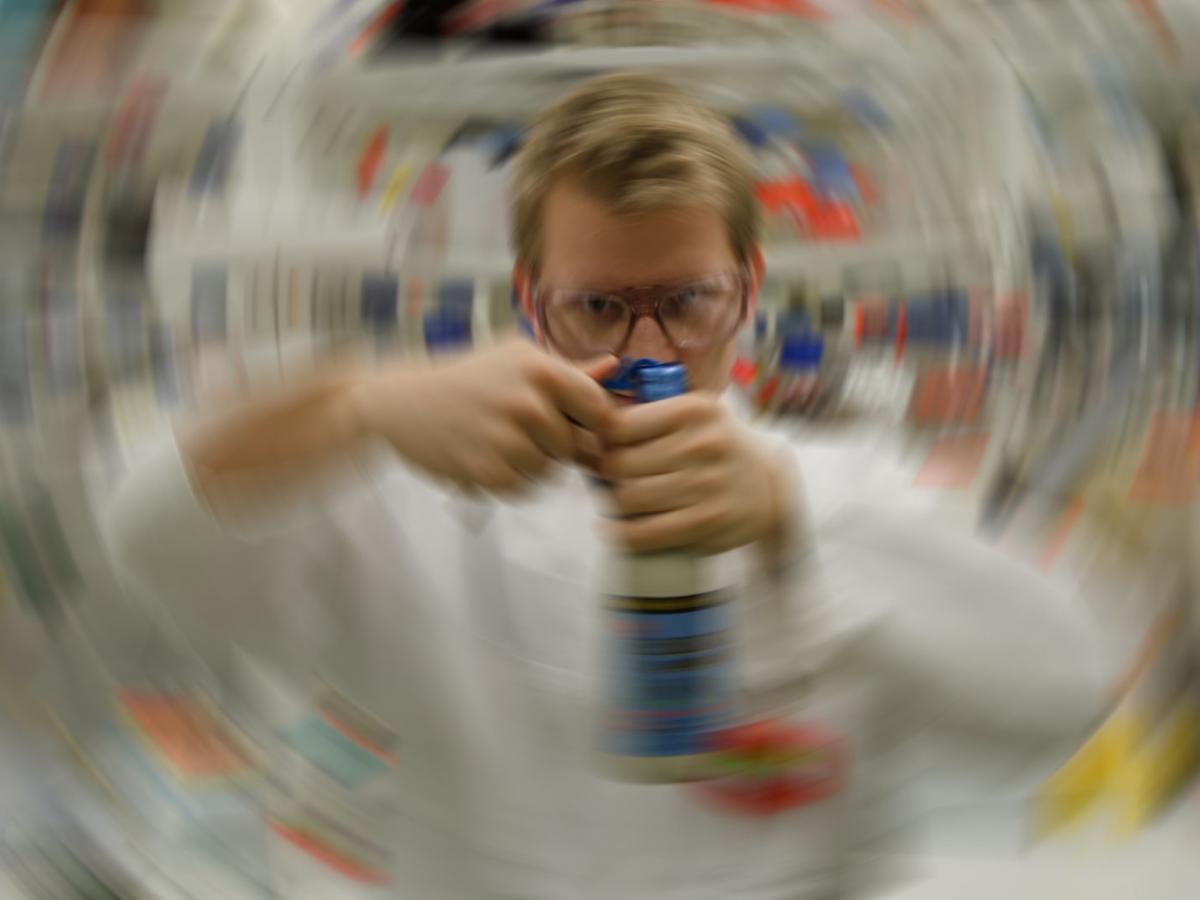 Facilitating a collaborative innovation workshop for the management of Swiss media publishing SME. Interesting to analyze how the competitive landscape has been evolving and to explore new opportunities in terms of business models.

I will participate in a panel to discuss creativity in Switzerland. Key successful ingredients and pillars of the Swiss creativity at Imagine Forum organized by @HEAD and the media le Temps!

Facilitating a workshop with parliamentarians from around the world on how to organize hackathons, a new and innovative way for them to engage with civil society. Let's roll up our sleeves and share our experience!

Giving a speech at the e-Parliament Conference on new ways to engage with Civil Society; a great opportunity to share our past project around opendata and citizen engagement.

Jury member for the Social Up Youth, a program curated by Hospice General to foster social impact entrepreneurship. I'm pleased and inspired to discover cool projets brought by the youths!

I'm at TEDxCERN today to get inspired by a solid panel of speakers and meet some of our fellow partners during the coffee break.

Today we're moving to a new office after 2 beautiful years of coworking in the lovely Seedspace. We did not leave alone, as some of our felow co-workers are joining us. Feel free to stop by for a visit!

In Chamonix exploring alpine safety innovation opportunities with rescuers from around the world at the International Conference on Alpine Rescue, discovering new game technologies.

Co-designing the next steps of Lift:Lab in Belgium with Philippe Vlaeminck, one of our co-founders, before heading to the Belgium-Switzerland football game to celebrate our friendship. Hop Schweiz!