Creator of the project émoi, allowing people to share their emotions through chocolate
@soraiabinz
LinkedIn profile

Soraia is an Interaction Designer with a background in Computer Science and Media Production and Communication. She enjoys doing hands on work by building tangible interactive projects as well as by shooting videos. But she’s also happy to work quietly behind a screen, editing videos, designing motion graphics and logos, or programming fun little projects...

Soraia has worked in the a diverse set of media-related fields, including video production, audio production and graphic design. She has worked on video projects for the United Nations Orchestra in Geneva, UNHCR Geneva’s video department, and TEDx. More recently, she setup her own ongoing project entitled The Chalet Sessions, aimed at promoting the local and francophone music scene. Soraia also worked on projects with Phil Collins, during the production of his last and final album entitled ‘Going Back’. Soraia also produces graphics and logos for her own projects as well as for clients.

Most recently, Soraia graduated from SUPSI’s MAIND (Master of Advanced Studies in Interaction Design) program, where she produced a variety of interactive projects that put forward her combined skill as a programmer, designer and videographer.

More information about Soraia and her work can be found on her official website. 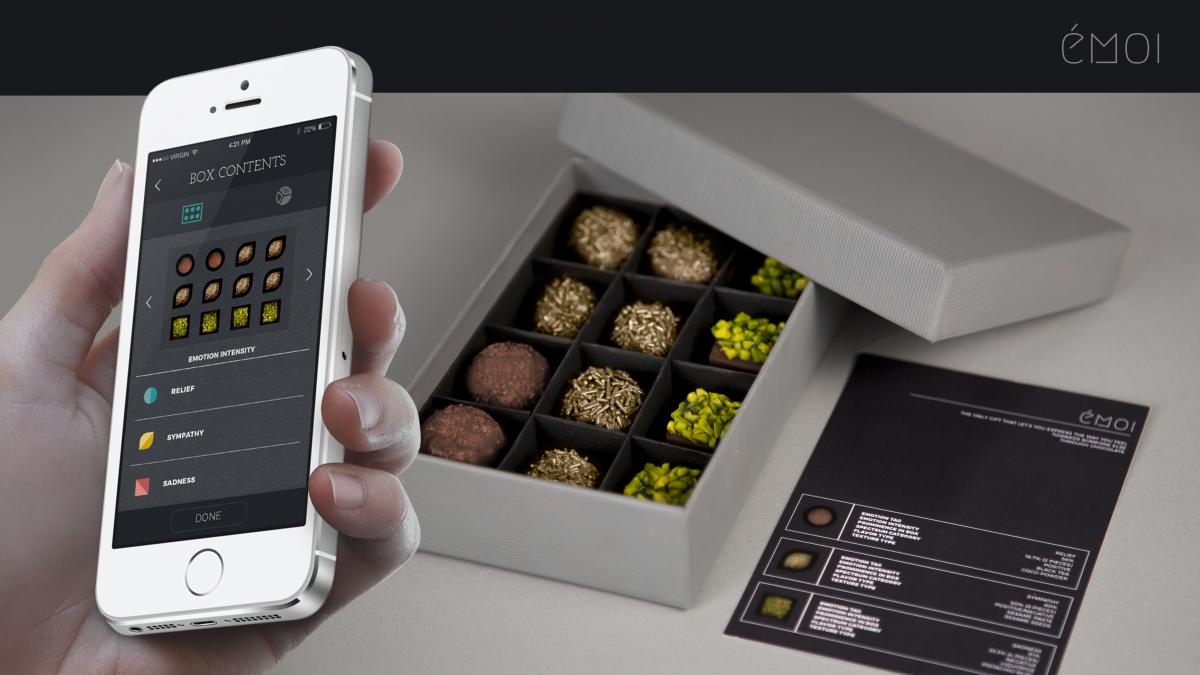