Alp ICT hosted their fourth venture night during Lift12 on Thursday 23th February 2012. Following the successful 2010 and 2011 experiences that saw eight startups present in front of the audience, more startups were given the chance to accelerate their development by presenting their ideas, products and services to the Lift community.

Eight Western Switzerland companies were chosen to present on the big stage.

The roster of startups:

Christian Wanner kicked off LeShop.ch in 1997 with Alain Nicod. He led the Marketing and Sales team prior to assuming overall responsibility for the Swiss operations. He created his first IS management consulting firm at the age of 19, during his studies. 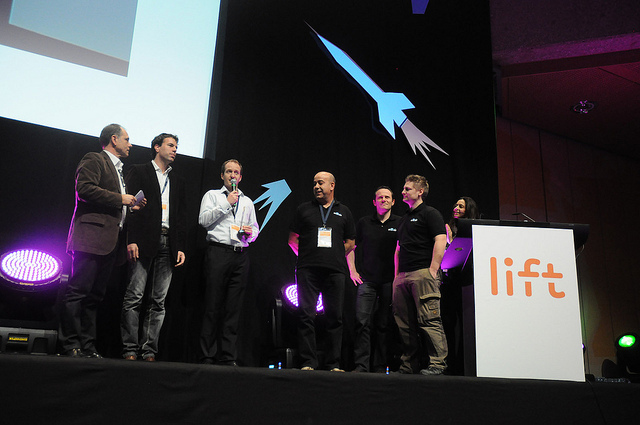